Home Reviews The Ritual: A haunting tale of friendship, loss and horror

The Ritual: A haunting tale of friendship, loss and horror 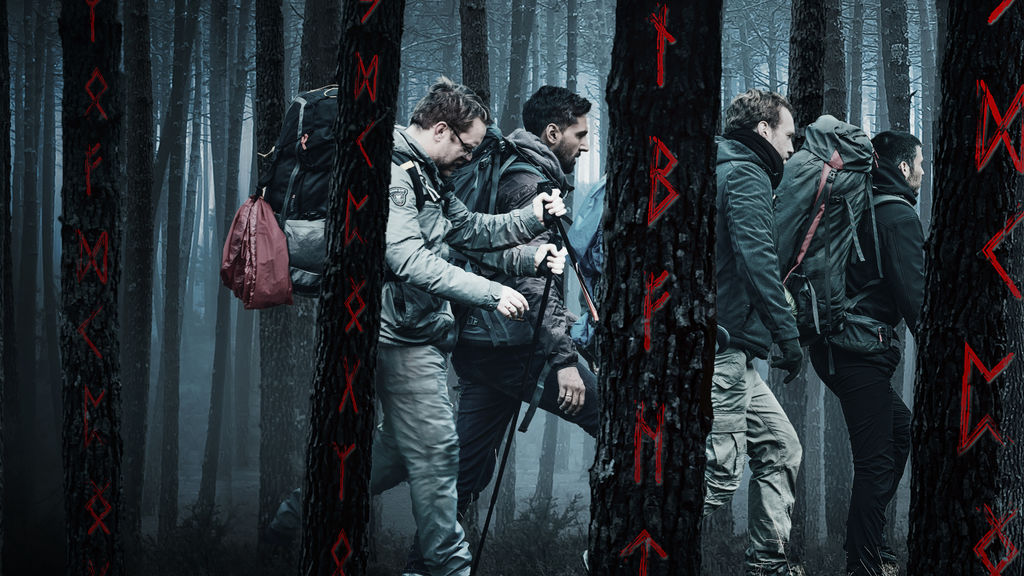 The Ritual is a thought-provoking story that blends many aspects of a psychological thriller with elements of the supernatural, intelligently exploring the underlying concept of human morality.

Based on Adam Neville’s 2011 novel of the same name, the film follows a quartet of former college friends, Luke, Phil, Hutch and Dom, as they set out on a hiking trip into the Swedish wilderness. The trip was planned in honor of their late comrade Rob, who was tragically killed in a liquor store holdup. The hikers move further into the deep forest and come across peculiar sightings, which include a disemboweled deer carcass, pagan symbols carved into tree trunks, and a foreboding, wooden effigy that is found in an abandoned cabin. Each of them experiences night terrors and other inexplicable phenomena, leading the trekkers to believe that they are not alone.

Director David Bruckner excels at exploring themes of isolation and the unknown in a way that paves the way for an eerie fable that is three-dimensional and innovative. Although the forest is a common location that has been overused in myriad horror films, the panoramic images of the Scandinavian woodland effectively convey the forest as a sinister character, in and of itself. This is visually portrayed through mystical meaning in the form of an endless sea of trees, which symbolically imprison the four hikers. The cinematography generates an ominous energy that atmospherically looms over the story.

Throughout the film, the character of Luke, played by Rafe Spall, convincingly exhibits the feeling of remorse, which is perhaps the biggest “monster” in the film. It is a recurring emotion that consistently eats away at his psyche, preoccupying him on a day-to-day basis. He holds himself responsible for the fact that he had the opportunity to save his friend, an incident that Dom often refers to as his fault. His perceived cowardice, and ensuing regret, has left him emotionally scarred. Luke overtly presents these traits through his timid body language and how he tends to second-guess himself. He presents as a grey character that appears weak and vulnerable on the outside, internally consumed by a moral dilemma that he is incessantly burdened with. Spall also succeeds at demonstrating Luke’s uncertainty and suspicion that he is faced with in certain situations, such as when he is able to pick up on ominous sounds within the woods, of which his friends are oblivious.

The Ritual is a multi-faceted story, which includes a mash-up of fear, mystery and adventure. It encompasses an array of chills and thrills coupled with the philosophical theme of survivor’s guilt. This is a remarkable horror film that will not disappoint.